The most qualified candidate for 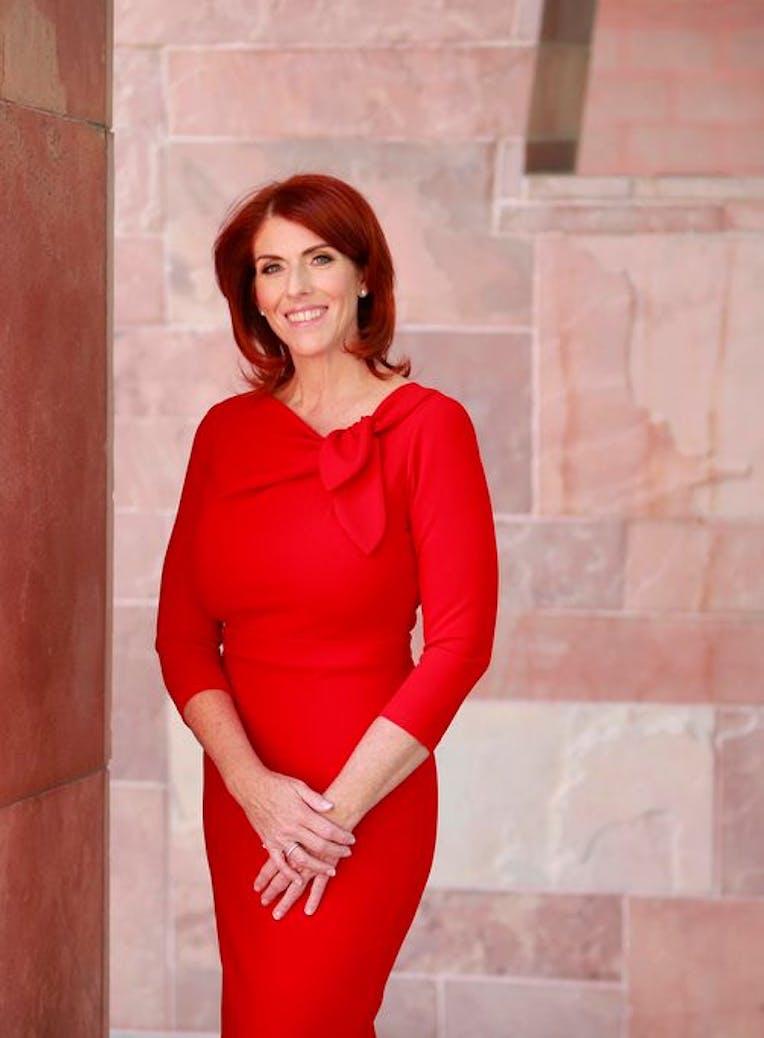 Amy is originally from the small college town of Logan, Utah, where she was fortunate to be raised in a loving family. The value of education, hard work, respect for all people, community service, and compassion were not only taught, but exemplified.

Amy graduated from Utah State University with Honors, earning a Bachelor’s Degree in Pre-Law in June of 1994. She had a variety of experiences as an undergraduate that added to the quality of her learning during that time period. For instance, Amy attended Hunter College in New York City for her sophomore year where she enjoyed all that the Big Apple has to offer, especially Broadway Theater. During her later college years, Amy worked as a counselor at the local Youth Detention Center and as a “Tracker” helping teenagers who were under the jurisdiction of the Juvenile Court.

Amy attended law school at Brigham Young University in Provo, Utah. During law school she was active in student government and a member of the trial advocacy team. Amy worked as a legal intern with the local Public Defender’s Office in the Juvenile Division as well as the local Women’s Shelter assisting abused women secure Protective Orders. Amy’s substantial writing project, Public School Dress Codes: The Constitutional Debate, was selected for publication in the Brigham Young University Education and Law Journal.

After graduating from law school, Amy moved to California where she was admitted to practice law in June of 1998. In California, Amy worked as a Deputy District Attorney in Orange County and San Mateo County where she gained significant and valuable trial experience as a criminal prosecutor. To accommodate the needs of her young family, Amy opened her own private criminal defense practice in Redwood City, California in October of 2000 where she had the opportunity to represent indigent clients as court appointed counsel.

In 2005, Amy and her family relocated to Arizona.  Amy was admitted to the State Bar of Arizona in 2006.  She worked as a Deputy County Attorney, Criminal Division in Maricopa County Arizona from 2007 through 2008. In January of 2009, Amy was appointed to serve as a Judge Pro Tempore in the Justice Courts of Maricopa County. She served in that capacity from January 2009 until June of 2012.

In July of 2012, Amy moved with her family to Las Vegas and was admitted to the State Bar of Nevada in May of 2014. Amy initially practiced with a small firm, The Law Offices of Scott M. Clark, in the area of landlord/tenant law. In October of 2015, Amy joined her current firm, The Law Offices of Kevin R. Hansen, where she practices primarily in the area of personal injury and civil litigation. In December of 2020, Amy was appointed to serve as a Judge Pro Tempore in the Las Vegas Justice Court where she has had the opportunity to preside over criminal and civil calendars, as well as small claims hearings.

Amy has always been a strong advocate for children and has consistently worked with children in various capacities. For the past several years, Amy has volunteered as a Pro Bono Attorney with the Children’s Attorney Project through Legal Aid of Southern Nevada, providing direct representation for children who are in Foster Care under the jurisdiction of the Family Court.

Amy is dedicated to preserving the principles of justice and the rule of law. She has great respect for the judicial office and understands it is a public trust. To Amy, those who are elected to the judiciary are responsible to uphold the dignity of the office and maintain public confidence in the legal system. With the diverse experiences Amy’s legal career has provided, she is well prepared and would be honored to serve the people of Las Vegas as Judge in Las Vegas Justice Court, Department 7. 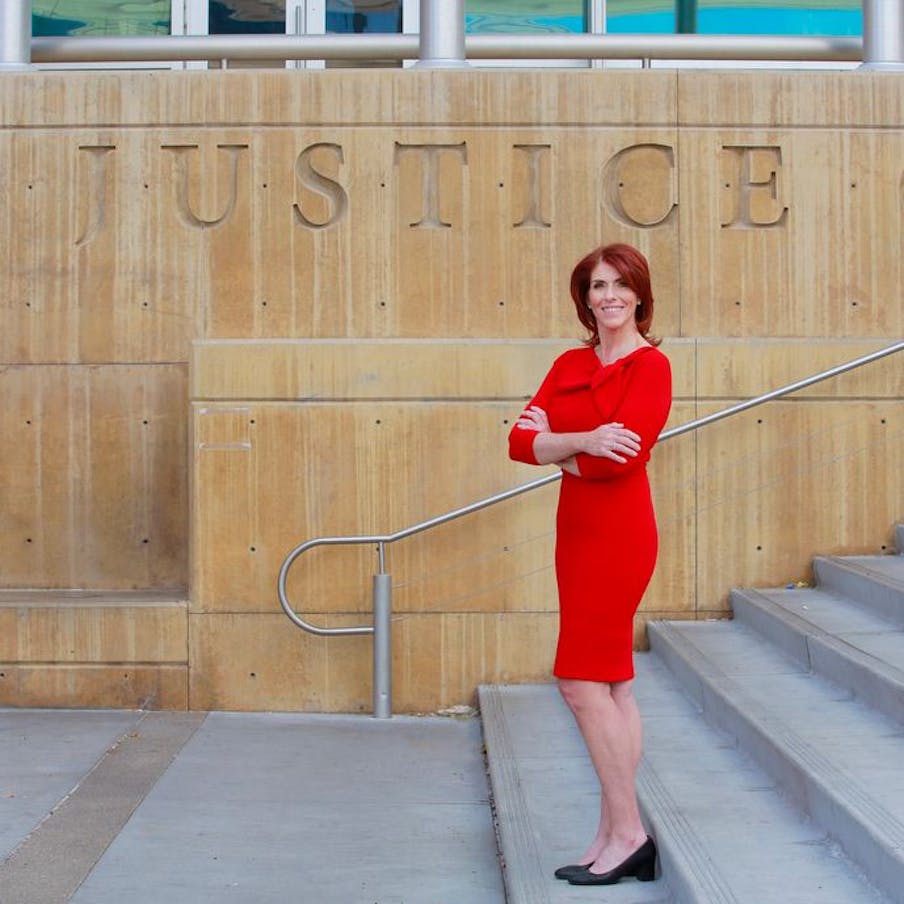 The Judges in Justice Court also preside over felony and gross misdemeanor arraignments and conduct preliminary hearings to determine if sufficient evidence exists to hold criminal defendants for trial at District Court.